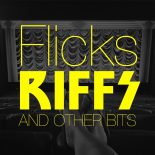 James Bond. Or should I say Daniel Craig.

‘Spectre’ is a big disappointment.

And you totally stuffed up the Gunbarrel sequence.

Maybe you’re tired. And a tad bored with the whole thing. It certainly looked like that while watching your latest Bond film. 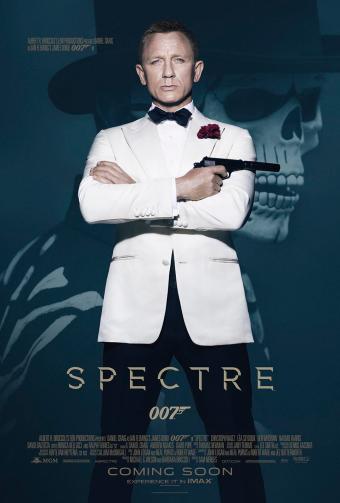 Maybe four films is your lot. Pierce Brosnan did four as well and that seemed quite enough.

The opening sequence set in Mexico I must say, was fantastic. Brilliant. Beautifully shot. Masterly played out. And the train fight with Batista was good too. But other than that, everything –  from the sombre Sam Smith song, the slow pacing, to the cliched I’ve seen-it-all-before action scenes – all felt rather flat.  Even the main villain was dull – and it was Christoph Waltz!

I went into the Roxy Cinema with excitement and anticipation and came out of the theatre rather bored. And a little bit angry.  I know Sam Mendez is a quality director – but this felt too pretentious. Sam, you nailed it with Skyfall. But this felt like Bond was in a scene from your arty film ‘Revolutionary Road’. For a second there I was waiting for Kate Winslet to show up.

I know you wanted to harp back to the old 60s’ Sean Connery classics of ‘From Russia With Love’ and ‘Goldfinger’. And  those films are great – but their pacing was slow as well. This film seems to extend that slow pacing even more .

You half nailed it in Casino Royale, was too rushed in Quantum of Solace, and looked too stiff in your follow-through in Skyfall. So maybe after three goes at it, you’d at least be better this time round.

I could not believe it.

You show the gun in your hand as you’re walking!

All the other Bonds hide the gun as they walk – but no, you just walk along showing the gun in full view.  Your secret agent status is not so secret as the Walther PPK is so easily visible before you even turn to shoot. It’s like you really don’t care.  Mr Mendez, how could you not see that fatal flaw behind the camera? 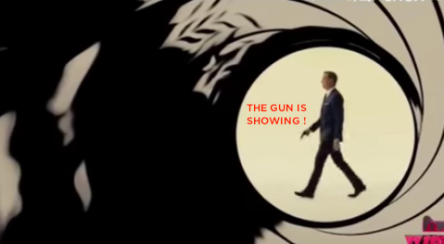 Your turn and shooting style is better than the rigid stiffness of ‘Skyfall’ – but it’s all ruined by showing your gun at the start. It’s this one major, glaring mistake that renders you defenceless right at the beginning. In the world of secret agent assassins, you’d already be shot dead.

It’s a very small detail  – but in the James Bond World, it’s a huge one.

There’s talk that this is your last Bond film. You’ve had a bloody great run. ‘Casino Royale’ and ‘Skyfall’ are in my top 5 Bond films of all time (and I actually like ‘Quantum Of Solace’). Even though this latest Bond film isn’t as good,  I do hope you make another one – but maybe without Sam Mendez this time. Christopher Nolan perhaps?